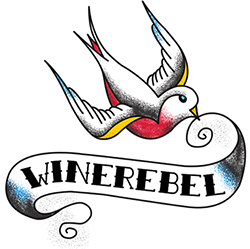 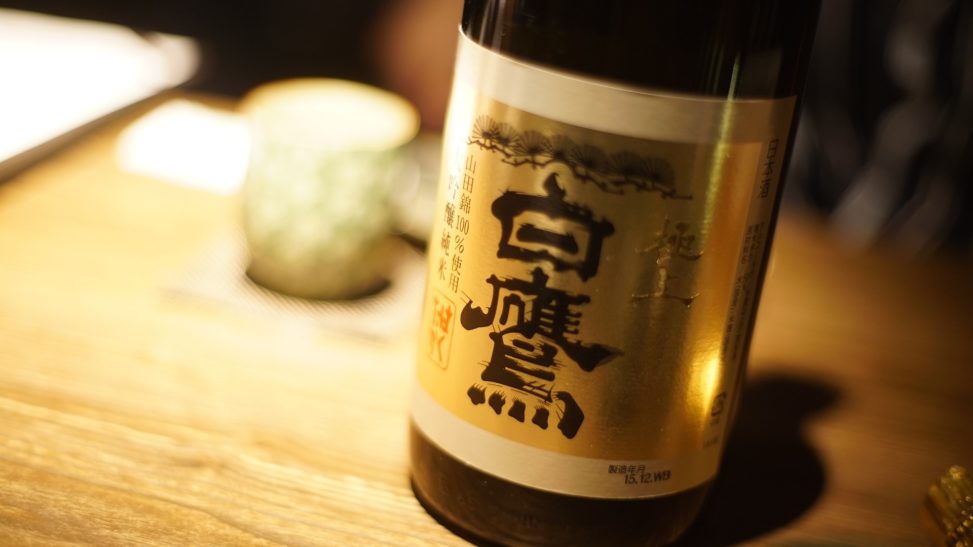 Sake: everything you need to know about this Japanese drink

Sake, Japan’s most famous drink is unique and divers, with many different styles and flavours. At least as rich as that of Belgian beer and complex and divers as French wine. It all starts with a humble grain of rice.

Sake is a Japanese alcoholic beverage that is made from steamed rice, koji, water and yeast. Sometimes there is alcohol added. The type of rice used, the polishing of the grain, the added alcohol, are all variables affecting the resulting product. Still with me? Apart from the koji perhaps? Let’s dig deeper!

After the harvest, the rice is milled to remove the hard outer layer. Then the rice will be polished, soaked and steamed. Sake brewers take a small proportion of the steamed rice and grow mould on it to create koji, a sort of mysterious mushroom. Koji plays a huge role, without it, it wouldn’t be possible to make the alcohol that is found in all sakes. The steamed rice, koji, waterand yeast will be mixed together to ferment. Filtering, bottling and there you go: sake!

Think again! As with wine making, there are lots of variations and exceptions. Some brewers add extra alcohol to the moulded rice, others don’t. Which rice, which water, which steam method and which yeast? A lot of decision making for a toji, the master brewer.

One of the official names for sake, nihon-shu, literally means ‘Japanese alcoholic drink.’ Outside Japan it’s often referred to as ‘rice wine’, and although being a different product, there are some resemblances. For instance, they are both fermented beverages. Sake resembles white wine in appearance, ranging from almost transparent to slightly yellow. The 13%–17% alcohol content of many sake varieties is slightly higher than that of wine, but like wine, sake is great company at the dinner table, drunk from a wine glass, served cold.

A great matchmaker when it comes to food

Sake does not just pair well with Japanese food, although you can wake me up anytime for sake and sashimi, it can be enjoyed alongside most international dishes too. From chicken soup to cheeses (my favourite: Parmesan!) for the saltiness pairs awfully great. And just as wine is indispensable in French and Italian cuisine, the Japanese drink is indispensable in Japanese cuisine. In addition to stewed dishes and broths, it is used when grilling meat or fish, or cooking rice.

There are a few breweries that follow the wine chateau concept, where all the rice used is grown right around the brewery by the owner himself. But mostly rice travels. Sake, unlike for example Champagne, can be brewed all over the country and is not confined to one region. There are even ones produced outside Japan! Beware when it says ‘Japanese Sake’ on the label; for sure it’s not the real deal.

The polishing of the grain

This plays a huge role. The amount of polishing that is required in order to make premium sake is defined in Japanese law. It’s called ‘the polishing ratio’ and ensures that the labelling terms are a good indication of the style. The more you polish the rice, the higher the grade of sake. At the top quality, 50% or more of the rice grain is polished away.

According to the sake samurai﻿

Sake connoisseurs, like Simon Hofstra (who is officially honoured a ‘sake samurai’, meaning being a true keeper of it’s tremendous history), says that the more the rice has been polished, the cleaner, more elegant and more refined the drink will be. It also allows more lively aromatics to come about, so expect a fruity, floral nose, being less acidic and less umami and earthy then the ones made with less polished rice. If 58% of the grain has been polished, it says 42% on the label; that is the percentage of rice left after the polishing.

Simon: “Also quality sake comes in gradations. That depends not only to the rice polishing degree, but also where the rice is from. Just like grapes for winemaking, you can speak about terroir when it comes to rice.” There are around 110 sake rice varieties. Each type leads to a different flavour profile. If you remember one, let that be Yamada Nishiki, aka the king of sake rice. Simon: “The best Yamada Nishiki comes from two very small areas in Japan; Yokawa and Tojo (the last area doesn’t exists anymore but the rice from that area is still classified as rice from Tojo), and even in these two micro areas, just like in Burgundy, there is a huge difference in terms of taste and ripening.”

The ones that makes you sing-along

Most sake however, will be produced from normal table rice which is far more easy to grow and less expensive. These more simple and cheaper kinds taste firmer and robust and are known as futsu-shu in Japanese. Although some premium sakes can also taste robust, futsu-shuis the equivalent of ‘table wine’ in the wine world, and makes up about 70% of all sake that is made. Pure, distilled alcohol is added in copious amounts to futsu-shu to increase yields. Although being cheap, it’s a real crowd pleaser. You drink them hot, making the alcohol run trough your blood quicker – and ensures that after a few glasses you will start karaoke, often completely lost in translation.

However, in the brewing of premium sake, alcohol can also be used, albeit in very small amounts to enhance the fragrance and flavour. This style is called ‘ginjo’, ‘daiginjo’ (meaning big ginjo) or ‘honjozo’. The first two having the fruity, floral aromas, whereas umami, cereal and lactic aromas characterize the honjozo. Besides from the alcohol, it has to do with the above-mentioned polishing ratio. Finally, ‘junmai sake’ is pure, without extra alcohol; there are sparkling ones and there is ‘nama’ sake; the ones that haven’t been pasteurised, like natural wine. ‘Koshu’ on the label means it is aged: amber or brown in colour with pronounced aromas of nuts and dried fruits. The ones that have been roughly filtered are called ‘nigori.’

Since you are a knowledgeable now…﻿

Drink it like the Japanese do. Get yourself a few O-choko’s, the traditional sake cups with a flat base. The small size means that they must be frequently refilled, reflecting a tradition of Japanese hospitality. Kanpai!

Wanna read more about cool drinks and the story behind them? Here you can read (in Dutch) about the controversial drink absint.